With 4G mobile functionality available on most mobile platforms, users would now be able to download video and other types of data with ease while they are on the move. The complete implementation of 4G would mean more available bandwidth to the mobile phones and transfer of data between phones would become easier.

Following the launch of the 4G services, companies such as Apple have hinted at introduction of Tor mobile apps that will support Internet anonymity on mobile phones. Apple’s iOS9 would have this feature. Tor apps would, therefore, be freely available to users of iPhone and iPad that run on the iOS9 operating system. Tor apps have been made available on android devices for many years now. 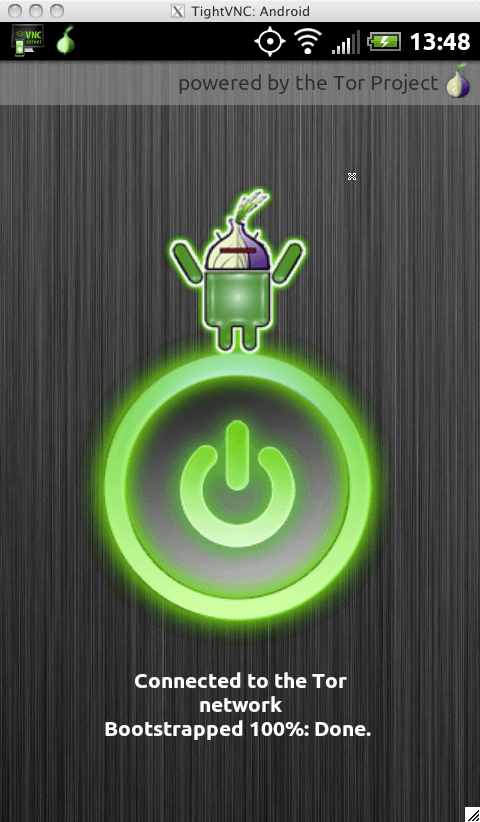 The Tor software enables Internet anonymity for users browsing the web. Tor apps encrypt and mask the users’ browsing data such as IP addresses and offer Internet anonymity. Commonly associated with crime and black market sites, Tor’s popularity in this area is bigger because it is known to provide a greater level of anonymity to both the publisher as well as the viewer of uploaded content. Security concerns however, Europol, the premier law enforcement agency in Europe has concerns of a different nature. The increased bandwidth provides additional possibilities for exchange and download of HD images and video. Enforcement agencies are therefore concerned that child pornographers would take maximum advantage of the 4G functionality. They would use Internet anonymity on mobile devices to their advantage. They believe that this type of masking and encryption of users’ identities would encourage troublemakers to operate at a level where they cannot be easily traced. Though Tor is known to slow down a user’s browsing speed, using the network along with 4G services would help to speed up the data transfer process.

According to Europol, Tor Internet anonymity platform has been identified as a leading player in both the creation and subsequent distribution of child pornography content. This finding was based on a report by the Virtual Global Taskforce that outlined important issues in the different ways in which the Internet anonymity software was being used by pedophiles. In their report on the techniques and methods used to commit offences and stay away from detection, it was cited that in about 40 hidden services that were reviewed and were purportedly proving child pornography material, Europol detected more than 300,000 active users. Some of the factors that were attributed to the use of the Tor Internet anonymity software for upload and circulation of child abuse material were the secrecy that the network software provided, the demand for new material to be uploaded regularly and the anonymous environment which allowed the offenders to reveal their desires more explicitly. Europol also has concerns that the Internet anonymity software technologies offered on mobile phones would add on a new layer of strain for the investigators to identify child abuse offenders.

Tor on Mobile Devices – Will It Be the Offenders’ Nemesis

The Orbot app is popularly used to access Tor by android phone users. This was revealed by the Tor Project, the non-profit organization that is responsible for the maintenance of the network software that provides Internet anonymity to its users. This information was obtained when they were asked to provide numbers of mobile users who used Tor. Orbot is easy to use and booting the app helps to access the Tor network by clicking on a button. Once the Internet anonymity software is on, certain apps have their traffic directed through Tor. Europol’s concern is that there are over 6 million installs of Orbot on android devices. Out of this number it has been observed that there are over 1.2 million who use it actively. However, nothing more is obvious about these users. Orweb browser, which is additional software that provides extra privacy and security has had 4 million installs from the Google Play Store and purportedly has 900,000 active users. In spite of the concerns about the secrecy that the Internet anonymity software will provide to child abuse offenders, security experts feel using Tor on mobile devices may have its own pitfalls. In spite of the fact that the Internet anonymity software hides IP addresses of the users, other data that can be traced to the users include the location of the mobile and data that is transferred to other mobiles through apps that are not configured to route data through Tor. Another pertinent point that works against offenders is that Orbot has had some bugs in software that leaked website addresses visited by the user when the VPN feature (of the app) was used. However, the company has claimed that these bugs have been fixed for the present.