So you want to play a part in the golden age of digital piracy? Maybe you’re brand new to this world, or maybe you’ve already tried some direct music downloads, or viewed some online streams. Either way, I’m here to talk to you about MovieBox.

MovieBox is an awesome app that installs onto your iOS device and you can watch all of the latest movies and TV shows right on your iPhone or iPad or even airplay to your TV. If you wan to know how to install MovieBox then go here. 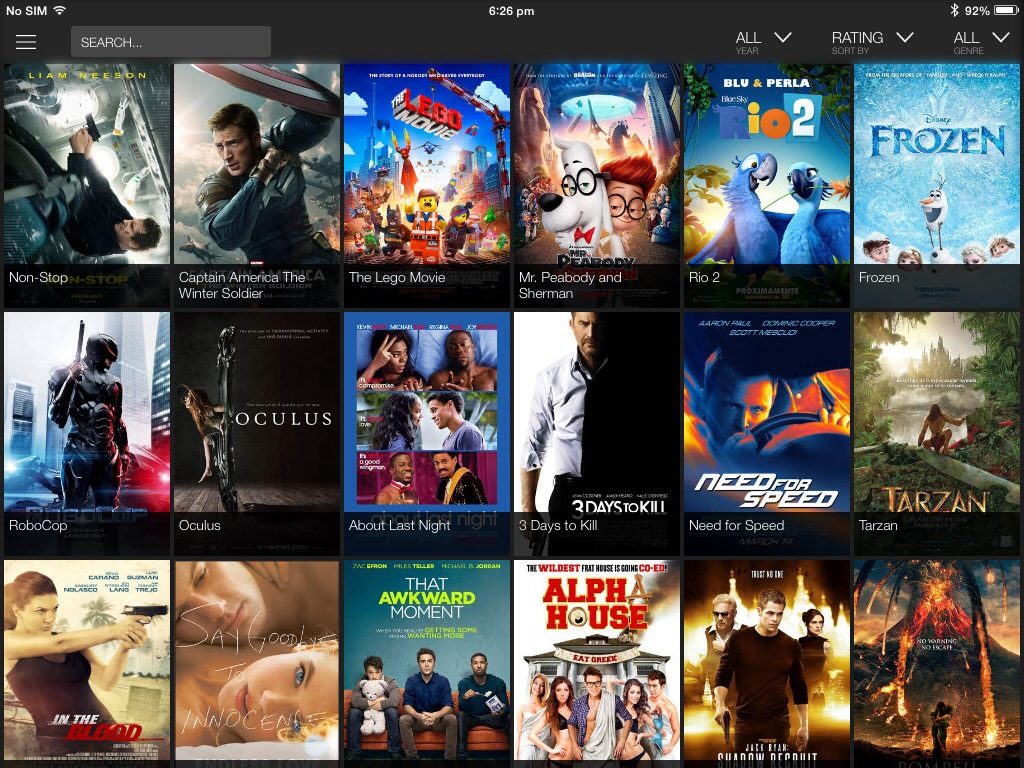 Movie box uses P2P  torrents to deliver the movies and TV shows. Torrents one of the most powerful tools at your disposal when it comes to getting any media you want for free.

A torrent is just a small computer file, which allows a user with a BitTorrent client, such as MovieBox, to access tracker computers from around the web, which have pieces of a file the user wishes to download. Each of these computers upload the various parts of the file that they have, allowing the user to download the file.

The torrent file itself will contain metadata about the file/files being distributes and also will normally contain a list of the network location of trackers which allow the uploaders to group together in swarms in order to achieve more efficient distribution.

This method of distribution, developed by Bram Cohen is extremely powerful, as it allows large files to be downloaded very quickly. As well as this, unlike an online stream or direct download, the file isn’t actually hosted on a website, it is accessed from various different computers around the world. This allows pirates more security. 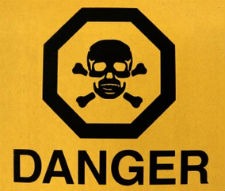 Are there any risks to downloading via MovieBox?

Yes of course there are, and I’ll discuss them now. What many people don’t realise about torrenting, is that every downloader is also acting as an uploader, and is seeding the file. As I have already mentioned, this is how the download works, computers connected via the trackers upload pieces of the file so that they can be accessed by other computers. So unlike watching a stream where you’re just a user of a pirated file, when using torrents and MovieBox, you are contributing to sharing the file.

Is there any way to prevent this?

Yes there is, you can limit the amount you upload, however, because of developments in BitTorrent clients, you may be faced with viciously limited download speeds, as low as 0.1 Kb/s, because leechers, those who don’t seed, are not wanted in a swarm.

In reality, you’re probably going to end up seeding the files, and this does put you at some risk. Recently in Australia, those who downloaded “Dallas Buyers Club” through torrents have been targeted, and a court ruling has been given, forcing ISPs to hand over the details of those who downloaded the film illegally. All those who participated will face fines.

A man from Sweden was fined  $652,000 USD for sharing 1 movie! In the USA the damages are limited to $150,000 per movie but think how many movies have you watched? You probably where uploading it at the same time and didn’t even know. Another even bigger example of massive fines for sharing content via torrents is in the USA a couple of years back. Jamie Thomas-Rasset was fined in $1.9 million USD in the US for sharing 24 songs.

To prevent this from happening to yourself, what you really need to do is to mask your internet activity. You can do this by using a VPN or Virtual Private Network. A VPN creates a private connection between computers that are linked over a public network such as the internet.

When using a good VPN, only encrypted data, which looks like gibberish is sent to your ISP, meaning that your privacy is secure. If any movie studio try to get your records from your ISP to check if you have been sharing pirated content then your ISP will have nothing to hand over because even they do no t know what you have been doing.

If you want a good VPN for MovieBox then there are a few things to look for:

1. Make sure to they allow P2P traffic (torrents) and that it is unthrottled. Many VPN providers will slow your speed down if using torrents so just make sure they don’t.

2. Make sure it has a good mobile app sice you will be using it on your iOS device.

3. Make sure they dont keep any logs! Some companies log your activity while using the VPN which completely defeats the purpose. The best ones log nothing.

You can find a good VPN at this site TopVPNSoftware.com. They seem to have tested the VPN’s pretty well as I have checked out a lot of the VPN review sites and most of them seem like they have not even looked at the VPN’s themselves.

Using torrents and MovieBox opens up a world of possibilities, however, it is important that you remember at all times to keep your privacy secure.