Since the early days of the internet, the greatest threat that users have faced is a breach of their Internet anonymity. One of the greatest yet worst features of the internet has been that no matter who someone is in real life they have no obligations to be that person or to be responsible for their actions online. In more modern times however, with the rise of social media and the mobile device revolution, keeping that anonymity has been harder than ever. So, to combat this, the Tor network was developed in the mid-1990s as a way to hide one’s presence online and to retain one’s important Internet anonymity. 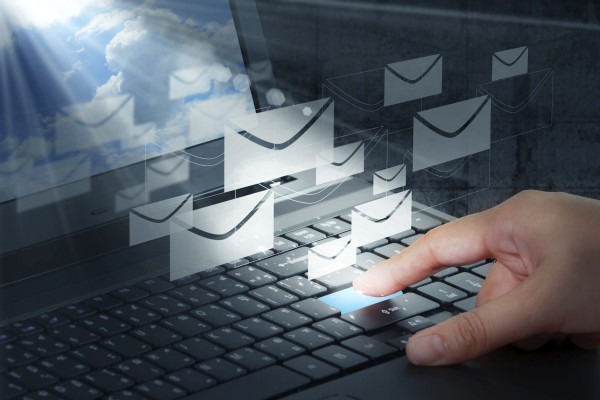 So in order to further understand why one would want to break through such a system, we must first understand how it works. The internet effectively works as a giant mailing system, sending objects back and forth like letters that contain information, a sending address, and a return address. So, if a server wanted to see who was connected they would simply look at the “return address” and that would lead them back to the connected user. As this has become quite a popular technique, it has been harder to keep Internet anonymity. The way the Tor network works is as if you wanted to send a letter from New York City to Los Angeles, California but you didn’t want them to know who it was from. So instead of sending it straight there, you send your letter to a friend in France who repackages the letter with their return address, and then they send it to someone in Britain who repackages the letter with their return address, and then that is sent off to one of their friends in Australia who finally repackages the letter with their return address and sends it to Los Angeles. Now if someone wanted to track that letter back to its original sender it would be almost impossible as they would have to track down each of the people who redirected the letter and request the previous return address until they got all the way back to you.

This system makes it incredibly difficult to track down the original user who wants to keep a low-profile and allows them to retain their Internet anonymity with little effort on their part. This has been incredibly useful for those who are partaking in illicit and illegal activities and want to hide their true identity from governments who wish to track down those who have committed cybercrimes. As one can imagine it takes quite a bit of work and international cooperation to obtain all of these “return addresses” to finally remove the internet anonymity of the alleged cyber criminals, making the process of catching these criminals often ineffective.

Internet anonymity is a difficult issue for law enforcement agencies and governments who need to track down cyber criminals, and this is where Zerodium comes into play. Zerodium is a company that essentially sells ways to break into computer systems and networks to private companies and governments; either for testing their own networks to improve security or for law enforcement. As the Tor network is used by many criminals in order to maintain their Internet anonymity, it has been the subject of many hacker “research projects” in order to figure out how to exploit the network to identify criminals or to improve the network, depending on which side you work for. 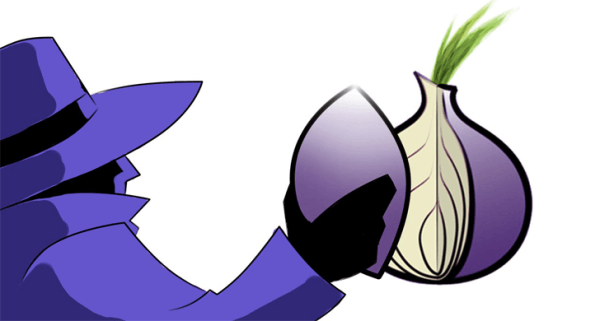 Depending on the difficulty of the hack on the Tor network, hackers can receive upwards of $30,000 USD. That is a lot of money by any standard but doesn’t even compare to some of the other premium cash rewards that the company offers to hackers. If a hacker can manage to find an exploit to an iOS device they can expect to see well over $500,000 USD for their efforts. There is however a restriction which does make a bit of sense, all of the exploits that are sold to Zerodium must be never before seen, otherwise known as Zero-Day exploits. By offering these new premium rewards for hackers publicly, Zerodium has ushered in a new era in minimized Internet anonymity, where everyone is out there to destroy it. There is no doubt that this will forever change the way that we not only protect ourselves from hackers but also how we relate to the internet.