“Minds” is a privacy-focused social network that promises to encrypt user messages. What will set “Minds” apart from other social network? Watch this video to find out.

Two years after the publicized U.S surveillance programs data leaks by Mr. Edward Snowden, the nation’s tech firms are still anxious about backlash from other governments. According to Yael Weinman, the Vice President of international privacy policy at ITIC, many foreign states continue pushing for policies which require that all data generated within their borders be stored within the country and not outside. He says that such barriers to cross-border data flow only makes doing business become a difficult thing, given that today the world is more of a global village.

The initial surveillance leaks from Snowden, former contractor of the U.S. National Security Agency, has drawn major debate on whether it’s appropriate for governments to share their virtual information with other states for security reasons. The heightened pressure in some nations for Internet anonymity data policies will not just hurt U.S tech gurus, but also vendors from other countries around the world since they’ll have to comply with these same regulations as well. For instance, a Russian data localization law is expected to be passed by September 2015. 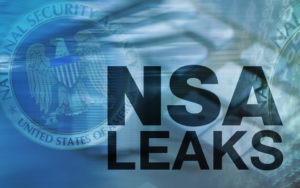 Generally, it’s estimated that the data backlash exhibited by these foreign states will cost U.S. tech companies anywhere between $21.5 and $35 billion dollars. It’s now emerging that the entire U.S. IT economy, and not just the cloud-computing sector, has immensely underperformed since Snowden’s revelations. Apart from Russia’s upcoming regulation, Germany and France are also trying to create their own private Internet anonymity networks while other countries such as China, India and Australia have already imposed data localization laws. Even before Snowden’s revelations, some countries had already began pressing for regulation of data within their respective territories, but this unfortunate event only made them more adamant in pursuing this goal for Internet anonymity reasons. 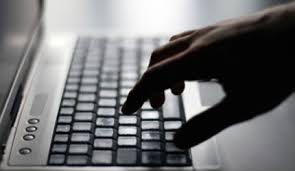 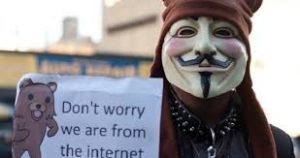