Internet anonymity services are becoming increasingly popular as more and more people seek privacy from online surveillance by governments, corporations that sell your data to marketing organizations, identity thieves, and others. Internet anonymity is currently a very controversial issue as policy makers, corporations and individuals face off over privacy issues and the legitimacy of government information gathering activities that infringe on individual rights. Cases of government snooping and data mining continue to raise tempers as more and more people agitate for the right to have personal information kept securely and not shared with third parties. With European and American governments seeking to draft and implement laws that will affect the future of encryption and online privacy, services that offer Internet users the chance to browse anonymously continue to attract more and more customers. And the technologies involved are becoming even more sophisticated by the day. 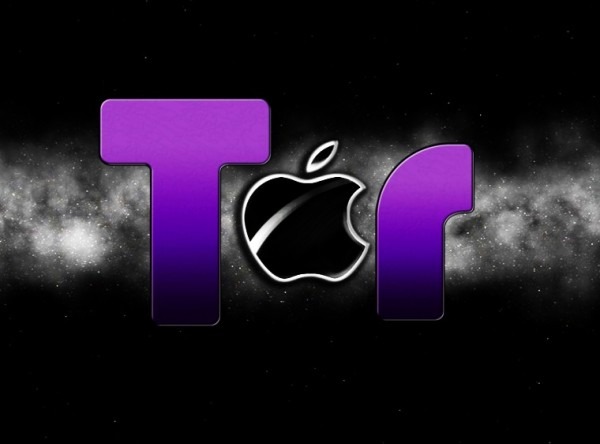 iPad and iPhone owners using Apple’s latest mobile operating system, iOS 9 are set to receive free Tor anonymity apps at a later, as yet undisclosed date. Privacy app developers are driving an initiative known as iCepa which seeks to increase online privacy and security for people using mobile devices to access the internet. Among the more popular Internet anonymity services is TOR. TOR is an acronym for The Onion Router, which was initially developed as a router for the US Navy to help protect government communications. Today, Tor is a nonprofit organization involved in the research and development of privacy tools for Internet users. It is used by the military, law enforcement agencies, journalists and individuals who need to browse the net anonymously.

TOR and other privacy apps work by encrypting a user’s Internet traffic and hiding IP addresses and other identifying information in order to protect the user’s identity. It moves your traffic across its various servers and encrypts it so that anyone trying to find out your identity will see traffic on the Tor network rather than tracing it back to you. Internet anonymity is a contentious issue with supporters and opposers in both camps. People support Internet anonymity for several reasons. One is freedom of speech, especially for persons living under autocratic regimes. Internet anonymity provides a platform for journalists and other whistleblowers to report what is happening under oppressive governments so that the rest of the world can help. Further, Internet anonymity helps people to research and discuss sensitive subjects without fear of discovery. Finally, anonymity can help to prevent cybercrimes such as bullying and stalking. People opposing anonymity cite several reasons. First, the reports by law enforcement agencies that anonymity encourages crimes like drug trafficking and child pornography. Secondly, hidden identities can help to propagate hate crimes and racism as it is difficult to trace back to the original source of such material where a website is anonymous. Finally, anonymity increases cases of scamming, email fraud and identity theft.

Governments and IT firms are currently engaged in a standoff about encryption with firms like Twitter and Dropbox launching a petition that urges President Obama to support encryption as a way of supporting freedom of speech. Further, firms and individuals alike are raising concerns about proposed laws by congress that if passed, could make it legal for the government to compel an organization to give up an individual’s personal data for “security” purposes.

The new privacy apps therefore could not have come at a better time. The system wide apps which will be available via Apple’s app store, will give owners of iPads and iPhones access to the Tor anonymous service as part of Apple’s strategy to protect user privacy. A few days ago, Apple app store removed over 250 iOS apps that were using a third party advertising SDK to mine customer’s personal data and reroute it to Chinese servers. Apple privacy and security guidelines prohibit the collection and use of app store users’ personal data. Tor developers continue to work on the app in order to provide iOS 9 users with the best product.