Even ordinary people can be a victim of “Hacking.”

Fortunately, there are ways on how to avoid getting hacked, and one of that is through the use of Internet Anonymity. 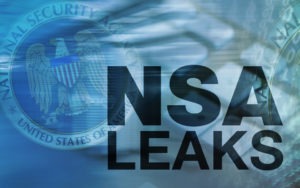 In 2013, Edward Snowden, a former CIA contractor, leaked classified details containing the extensive surveillance and spy activities conducted by the U.S. government through the NSA. His revelations indicated that the NSA was collecting phone records of millions of Americans, had unlimited access to the major email service providers such as Yahoo and Gmail, and also had direct access to Facebook, Skype, Apples, and YouTube servers, all of which handle millions of users worldwide.

The revelations sparked a global outrage. In the post-Snowden era, millions of internet users are more aware of the possibility that their traffic may be monitored at any given point in time with little or no oversight and regulation. Even corporates collect billions of user metadata from internet traffic to predict user behavior patterns, lifestyle choices, and other statistics. Unfortunately, some of these practices are unregulated and collect an overwhelming amount of private data.

Internet users are now rebelling against tracking and snooping by adopting privacy tools and plugins that block ads. Private search engines such as DuckDuckGo and anonymous browsers insulate against intruders who steal data and compromise on users’ online anonymity. The four major search engines, Google, Yahoo, Bing, Chrome and Safari, all have an in-built feature that enables users to browse the web privately.

DoNotTrackMe, for instance, is a browser plugin available for the four browsers, which prevents ads and social networks as well as notorious data collection companies from tracking you across the sites you visit. Adblock Plus is another popular browser plugin that works in a similar fashion as DoNotTrackMe, but focusing chiefly on ads.

The Onion Router (Tor), which is founded on cryptography, makes monitoring, eavesdropping and snooping almost impossible. Tor masks user IPs and bounces off traffic through multiple relays spread across the globe. Using cryptography to hide in the network makes it even difficult to uncover a communication’s source. 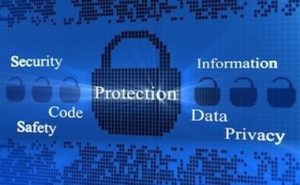 To promote privacy and internet anonymity, search engines, browsers and other web services may result to embedding encryption and security into their services. For instance, Tor users may be familiar with Disconnect.me, the network’s choice of search engine, which was designed by former Google engineers. The browser is now available to mainstream internet users as a browser plugin. Working like a VPN, Disconnect.me blocks requests from web analytics companies, preventing them from tracking your activities on the internet.

Such significant steps in the battle for privacy and internet anonymity are bound lock horns with corporate giants, marketing and advertising firms. What is certain, though, is that the battleground will expand exponentially as people gradually become aware of the massive privacy violations conducted on the internet. User behavior on the internet will also change significantly, and people will put privacy needs before user experience and interactivity. 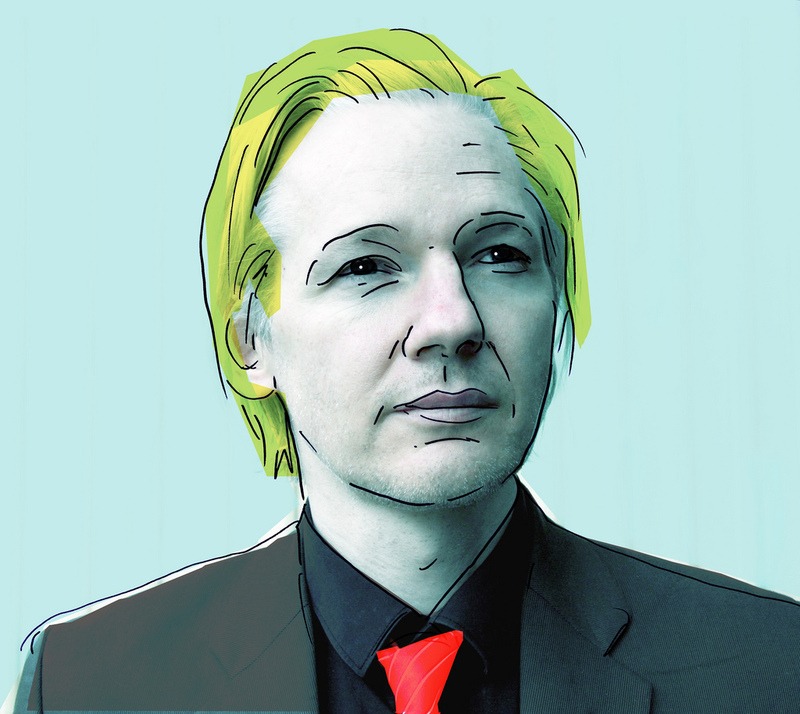 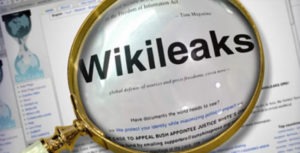 Online Anonymity: How to browse the web anonymously:

I. Hide your IP address 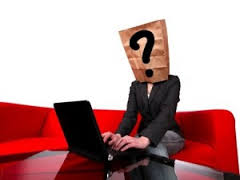 The IP address is a unique digital code that’s assigned to every web browser and can be used to track down a person’s exact location. To prevent this from happening, you can always link it to a proxy server so that the websites you’re visiting shall only have information about this proxy and not yours.

Another viable method is installing a VPN (Virtual Private Network), though one will require administrator access on their PC for the program to be activated. All in all most VPNs require prior subscription, but in return the beneficiary will gain access to 1000s of anonymous IPs which they can use. These online anonymity systems provide higher levels of encryption than web-based proxies. VPNs have the ability to hide both inbound/outbound traffic emanating from a computer including messages and attached files, compared to their counterparts which only work through the tab browser.

Cookies refer to tiny text files that are saved on your browser when visiting certain websites. They hold information such as login details, user preferences, online shopping cart content and other related identifiers. To delete them, just click to the part written “History” then you’ll see a tag labeled “Cookies and other site and plug-in data”. Click on it for all the cookies to be removed instantly. Alternatively, you can adjust the Browser settings on your computer so that these text files are blocked from accessing your PC in the first place. 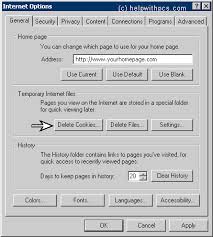 This is an emerging trend in online anonymity that’s already proving to be very successful. Here, the software used to encrypt your web-connection is stored inside a USB port so that you can remain safe even while using public PCs. The USB key is small and can easily fit in your wallet when not in use, but once activated it shall launch its own pass-protected browser for maximum online anonymity. 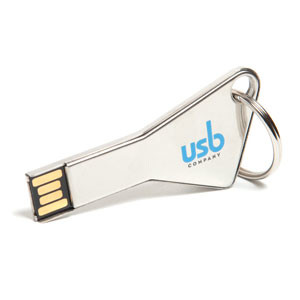 Most individuals tend to use different names or choose to not to use them on the internet. Any choice can have a negative or positive opinion. Most people conceal their identity for the purpose of online privacy and security. Internet anonymity is a state at which person chooses not to use any name while pseudonymity is a state where one disguises his or her true identity by using a false name. Many people confuse the two thinking they are the same, but there are significant differences in them. Below is the apparent disparity between internet anonymity and pseudonymity. 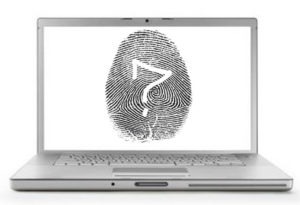 Internet anonymity pertains to users’ interaction on the internet that protects their identities from being shared with another user.Anonymity is often used to protect the privacy of individuals.It requires an individual to deal with other entity that does not need any personal identification profile. Even at the time of dealing, the entity should not identify the individual at all. The users remain anonymous in their accounts. Anonymity lacks individuality in it. It can be termed as being without a name or with an unknown name. To gain greater protection of anonymity, some online users utilize several methods to make identification more difficult such as using VPN and Tor. 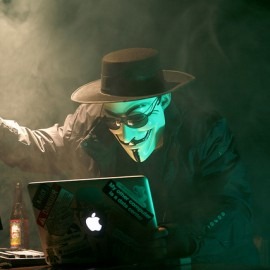 Pseudonymity is a state of disguised identity.It is a state where an individual hides his/ her real identity by using a false name or “pseudonym”.Some examples of pseudonyms include pen names, nicknames, screen name, and others. Pseudonyms are widely used in social networks and other virtual communication.Unlike in anonymity, your own information can be assessed even if it might not be having the true information about you in it.Pseudonymity does not guarantee you full concealment of your identity but just a mask to cover yourself.